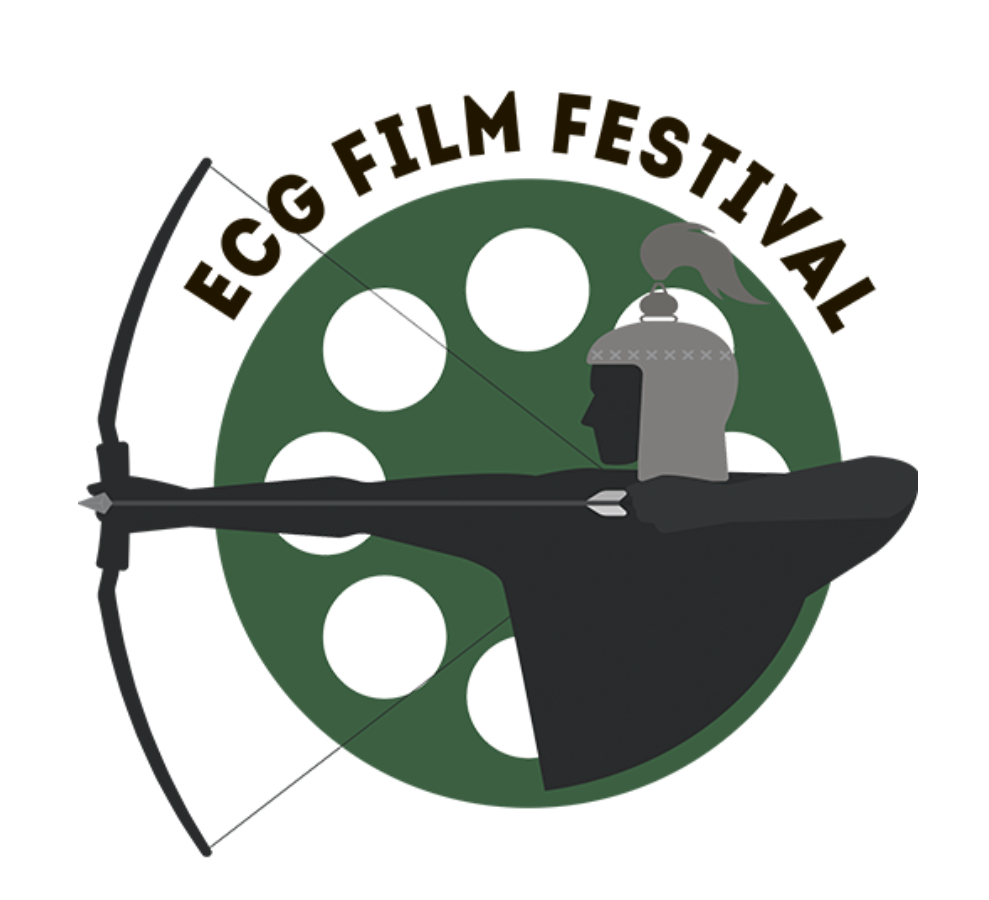 In the homeland of Shakespeare, in the UK, 3 festivals will be held from June 24 to 28: IX Open Eurasian Literary Festival & Book Forum, V Romford Film Festival and III ECG Film Festival.
Literature and cinema will come together - literary text through the optics of cinema. The collaboration of these 2 areas implies the exchange of experience, meeting new people with common interests and achieving common goals.

The OEBF and ECG Film Festival are unique platforms and provide an opportunity for authors and directors from all over the world to tell about their work, meet new people, exchange experiences, and find like-minded people to implement joint projects. In 2021 ECG Film Festival have 60 participants from 17 countries.

The festivals are planned to be attended by artists from different parts of the world, such as Israel, Scotland, Kazakhstan, Great Britain, Moldova, Belarus and Russia. The festivals will include presentations by authors, film screenings, photo exhibitions, round tables, as well as zoom conferences.

2. Tim Bentinck (English actor and writer, best known for his role as David Archer in the BBC Radio 4 series "The Archers")

7. Parminder Vir (works in the field of film and TV production, arts, culture and entrepreneurship; in 2002 she received the Queen Elizabeth II Order of the British Empire)